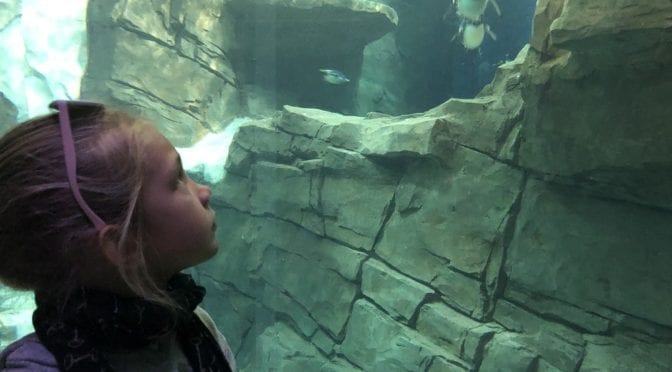 Despite all blog appearances, I don’t pretend to be the perfect mom. I’m doing my best, day by day. I have triumphs. I have failures. And those failures are tough. But the one thing they all tend to have in common is that they happen in front of an audience. Gotta love it!

Take the summer of 2017, for example. We were on our annual family pilgrimage up to Maine and decided to stop in Wilmington, Delaware to see friends. There happened to be a bar/restaurant with a playground, so we thought that would be the perfect option for Avery to run some energy out while we had lunch. The playground was covered in pebbles. She put one in her mouth…and accidentally swallowed it.

Modern Boca Dad and I flipped! We tried to make her throw up, there was lots of yelling, Avery was crying. It was a disaster and it happened all in front of our friends. Mortifying. But, she “passed” the stone without incident and we’ve tried to forget it ever happened. Hopefully our friends have too.

But over winter break this year, something super scary happened at an Orlando theme park. Something I honestly swore would never happen to us. Because #dailybocaavery isn’t a runner or an escape artist; never has been. She stays close to her parents or we’ve had the luxury of a stroller to contain her. But, I lost my child at a theme park.

I Lost My Child at a Theme Park: How did it happen?

How does anything like this ever happen? In a split second, I’ll tell you. We were visiting a theme park with a group of friends who have kids (that wonderful “audience” I was telling you about!). The moms and I took the little ones to an arctic exhibit while the dads went off to ride a roller coaster. We planned to switch afterwards, so they met us outside the attraction when they were done. I turned my back for a split second to talk to Modern Boca Dad and Avery was gone.

READ  Want to Be a Florida Prepaid College Foundation Scholarship Winner? Here's How! 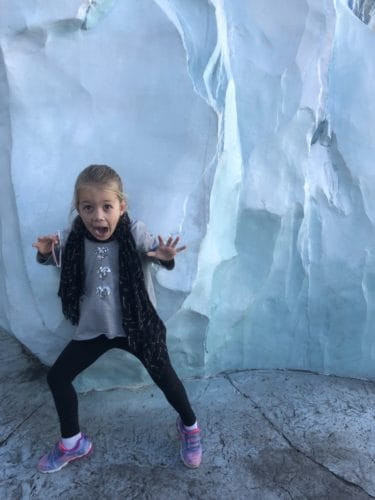 Because we were with a big group, we all thought she was with one of the other couples. Then no one confirmed they had her. Then, feelings…akin to panic,,,started to set in.

Luckily, my friends are damn resourceful. One went to find security. Two others ran off to either ends of the attraction to see if she wandered away. Modern Boca Dad went back into the arctic exhibit. I tried to say in one place in case she came back. It was scary as hell. 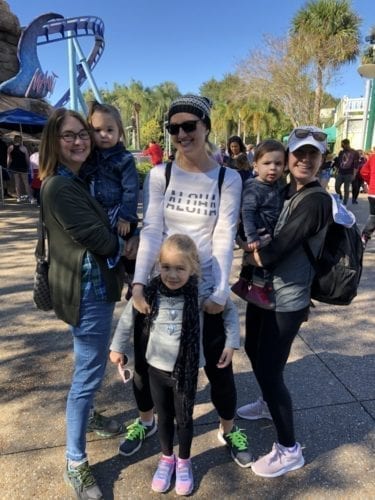 I know I’m not the first parent to lose her kid and honestly, nothing that was happening at the time made sense to me. Logically, she couldn’t have gotten far. Avery knows my phone number, so she could have easily gone up to a park employee or security officer and tell them she was lost. I really thought she just wasn’t paying attention or got distracted by something. 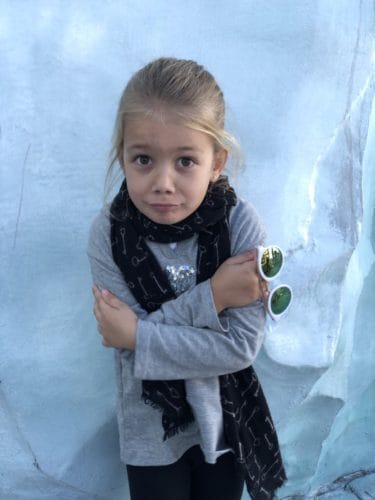 I Lost My Child at a Theme Park: Here’s what actually happened…

It turns out, Avery just kept walking after we exited. She wasn’t actively looking out for our group and eventually ended up just past the exhibit where she couldn’t find us any longer. Apparently, she stood in the middle of the path and just started crying. This breaks my heart. Two girls a bit older than her saw Avery and asked if she was okay. She told them she couldn’t find her parents, so the family had her sit down with them. The Dad started walking around looking for (presumably) crazed parents who were searching for their daughter. They were successful because they found my husband! I guess he looked crazed enough! So, we found her. 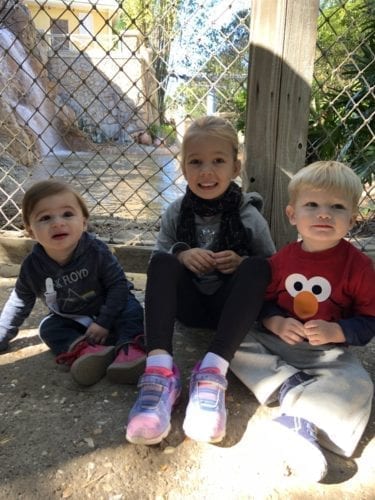 Let’s just say the I’m glad this particular theme park served alcohol because we needed a drink after this ordeal. (For the record, this all happened before noon and we were sober!) But yeah, super stressful morning.

We learned a valuable lesson though…so did Avery. As a family, we went over the procedure if she were ever to get lost again or taken by someone (instructions include screaming “THESE ARE NOT MY PARENTS!!!”). But, I am grateful. I am relieved. I wouldn’t wish this incident on any parents out there. But, I also know…it happens.

Don’t be too hard on yourself if it does.