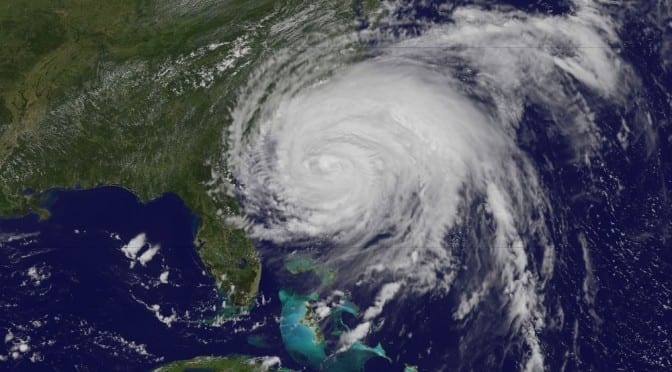 The City has several new Boca hurricane communication methods in place to keep MBMoms and our families informed before, during and after a hurricane. 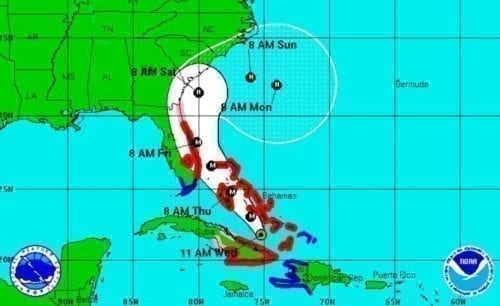 Through the Code Red Program, residents can receive text alerts or phone calls during an emergency.  Evacuations, curfews and other important alerts will be sent through this Code Red system. Residents can sign up for Code Red alerts on the City’s website, www.myboca.us. They can also use the signup button on the City’s Facebook page: City of Boca Raton, FL Government.

The City also maintains a 24 hour staffed Citizen’s Information Hotline for Boca hurricane communication. This non-emergency number is for residents to call to share and receive information . It could be about business openings or closings, curfews, city services and other non emergency info.

For those with access to an AM radio, who are in the City limits, (the station has about a 3 mile radius) they can tune into AM 1650.  The City also has a TV station – Channel 20 on Comcast within the City limits. There is also Channel 99 on AT&T U-verse in Palm Beach County.  Both stations will broadcast weather updates and other important information.

READ  How to Power Up Your Savings Each Month with FPL

Additional Boca hurricane preparation guides and information can be found on the City of Boca Raton website at www.myboca.us.

Get prepared and stay safe MBMoms! Hopefully this and every other bad storm passes us by…

2 thoughts on “IMPORTANT: Boca Hurricane Communication During a Storm”